Just overnight, 100,000 civilians joined the territorial defense to fight for Ukraine. You can send your tactical gear and body armor to protect their brave hearts.

We ask for help from those  who know what war is.

Today Ukrainians are defending themselves from the invaders in all Ukrainian cities. We don’t need to explain to you what that means or how that looks. Thousands of our brothers and sisters joined the territorial defense to fight side by side with the soldiers. They do it with their bare hands, but you’re the one who can change it.

One body armor can protect a brave heart that’s fighting not just for freedom but for survival.

We ask you to share your gear so they can keep fighting. You can send it to us, and we’ll send it to Ukraine as quickly as possible.

"When I donate my uniforms I feel like part of me going there to fight. It’s not the same as donating $100"

Who we are and why you can trust us. 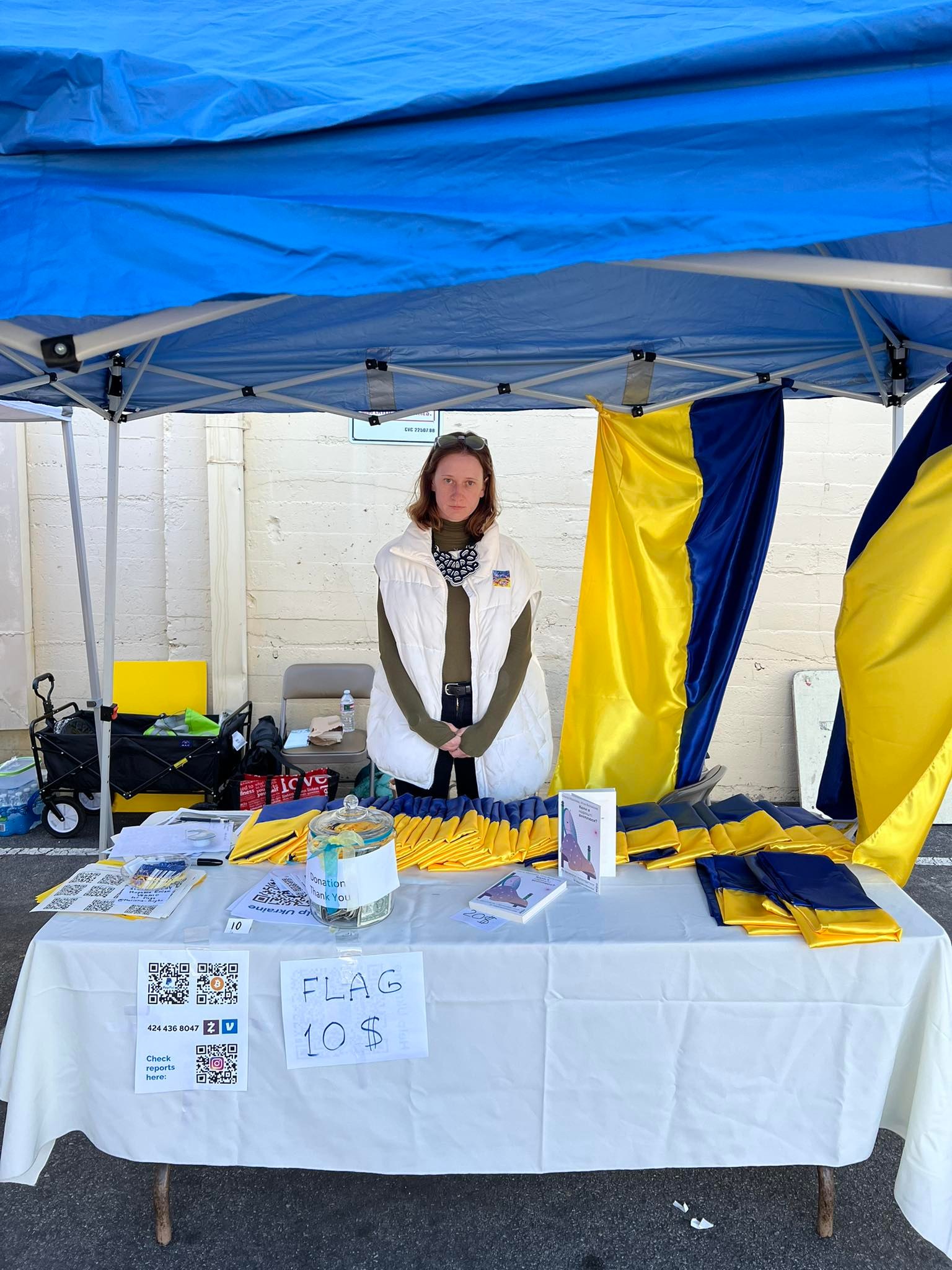 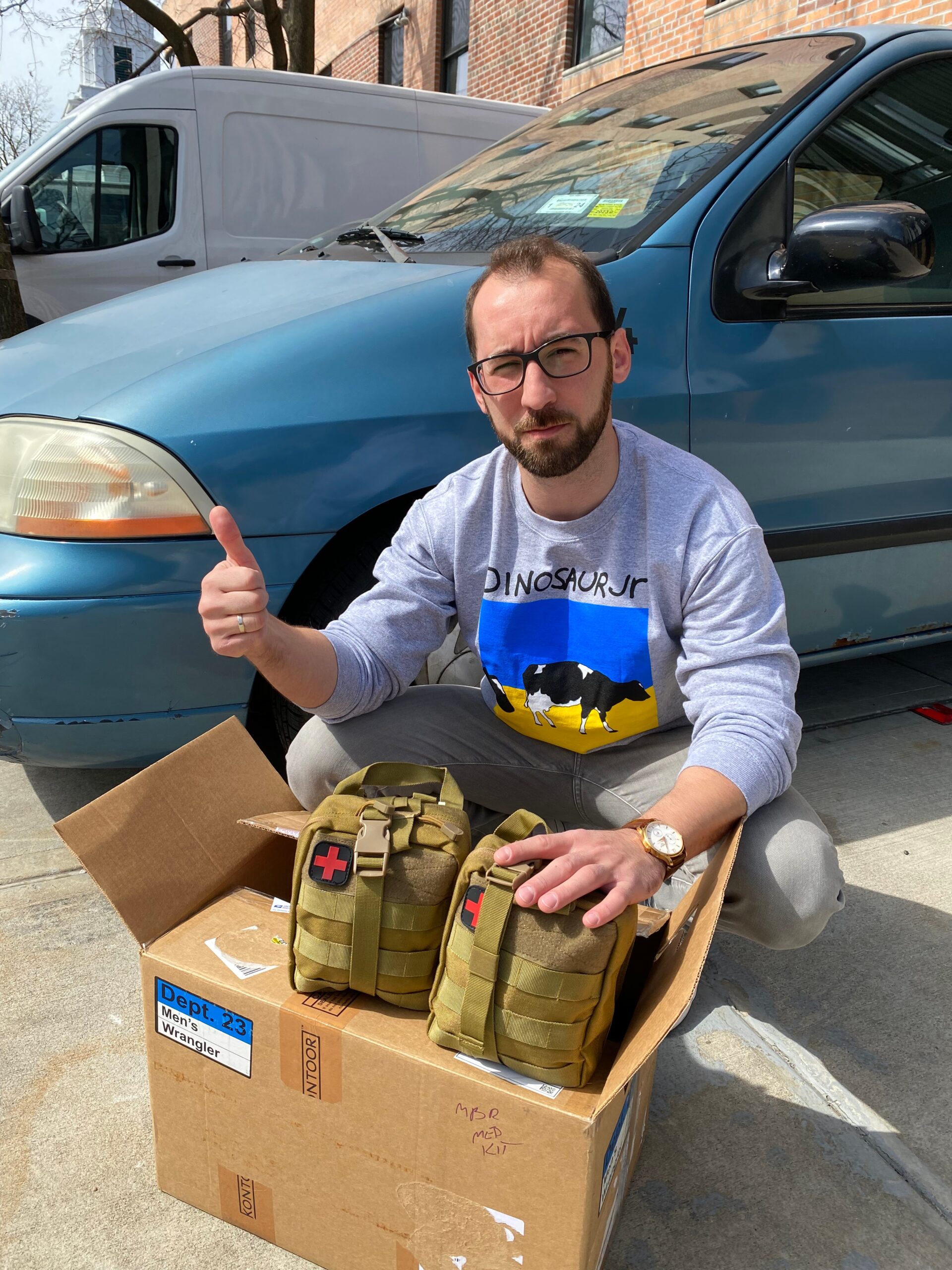 Nika is from Kyiv, Ukraine, she is a geneticist and Ukrainian book author. She has moved to LA 6 years ago and travels a lot to Ukraine to read lectures, present books, and manage her little business. Nika’s family is staying in the capital of Ukraine.

Sergey is a Ukrainian from Mykolaiv who has lived and worked in LA for the last 7 years. He’s working as Director of Product for a Software company. His parents are saving the lives of injured soldiers and civilians at Mykolaiv’s city hospital.

Mykola is a Ukrainian from Crimea (annexed by Russia 8 years ago) who moved to New York six years ago. He’s a copywriter at MullenLowe, NY, but today he’s raising money for field kitchens in Kyiv, coordinating refuges, and collecting tactical gear for the Ukrainian territorial defense. His family and friends are right now in Ukraine fighting for their freedom.

Andrew was born in the Donetsk region of Ukraine. He’s an award-winning Creative Director and Einstein visa recipient. For the last 5 years, he’s been living and working in Chicago. Today all Andrew’s efforts focus on supporting Ukrainian Armed Forces and territorial defense in fighting back Russian invaders.

Darya was born in Kyiv, Ukraine. She has been working in the news media industry for the past 4.5 years, and currently, she’s a VP of Marketing at the Philadelphia Inquirer. One of Darya’s cousins is fighting 24/7 in territorial defense near Brovary, and another one is a sniper in the Ukrainian Army.

Ievgen is originally from Mykolaiv, a city in southern Ukraine on the frontline of the Ukrainian defense. He has lived in the USA for 6 years, mainly in the NYC area. Currently working as an Engineering Team Leader for a cyber security startup. His family members stay in the different parts of Ukraine, including Mykolaiv.